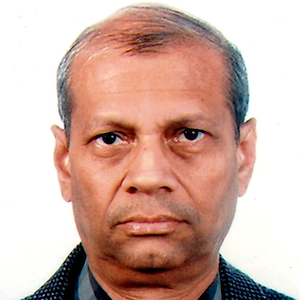 Mahmud Hasan obtained postgraduate qualification in Medicine in Dhaka in 1975. Subsequently he trained as a gastroenterologist and conducted research leading to PhD in Edinburgh. He worked as a teacher in Gastroenterology in Bangladesh and built up the specialty from the ground up. He also conducted research in petic ulcer, irritable bowel syndrome and gastro-oesophageal reflux disease. He had been the Vice Chancellor of Bangabandhu Sheikh Mujib Medical University. He was elected President of the Bangladesh College of Physicians and Surgeons. He was twice elected President of Bangladesh Medical Association. He was also elected twice to the position of President of Bangladesh Medical Research Council. He received the National Award of Ekushey Padak in 2017. The President of the country appointed him National Professor in 2021.