Background/Aims: Brush cytology under endoscopic retrograde cholangiopancreatography (ERCP) is the primary diagnostic test for biliary tract cancer. However, it suffers from low sensitivity. SurePath liquid-based cytology (LBC) was shown to improve the diagnostic efficacy of brush cytology for thyroid, cervical, and pancreatic cancer. To evaluate the diagnostic performance of SurePath LBC for biliary tract cancer, we compared it with conventional smears and forceps biopsies.

Methods: A retrospective comparative study was conducted of all consecutive patients who underwent brush cytology under ERCP from January 2010 to April 2020. The primary outcome was the diagnostic efficacy of conventional smears and SurePath LBC. The difference between the two groups was corrected using inverse probability weighting (IPW). The secondary outcome was the sensitivity and specificity of brush cytology and forceps biopsy. The secondary outcome was evaluated in patients who underwent both methods.

Conclusion: SurePath LBC was a more reliable test than conventional smears. Moreover, its diagnostic performance was close to that of forceps biopsies. 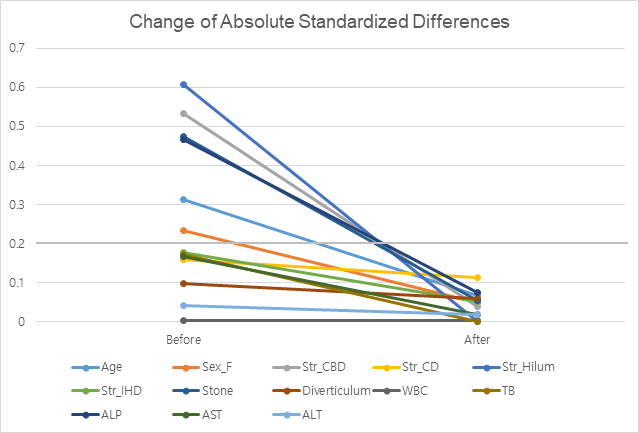