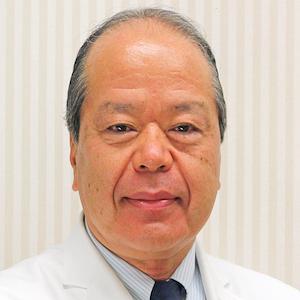 Go Wakabayashi, earned his degrees from Keio University School of Medicine, Tokyo Japan. He trained at the Department of Surgery at Massachusetts General Hospital and Harvard Medical School. After working as an Assistant Professor at the Department of Surgery, Keio University School of Medicine, he got appointed as Professor and Chairman of the Department of Surgery at Iwate Medical University School of Medicine in 2005. From April 2015, he was recruited as Director of Center for Advanced Treatment of HPB Disease, Chief of Surgical Services, and Deputy Director at Ageo Central General Hospital, which is a flagship hospital among 6,000 beds hospital complex near Tokyo. His expertise includes Hepato-Pancreatic Biliary Surgery, liver transplantation, and laparoscopic surgery. He has operated on more than 150 cases of living liver transplantation and over 3000 cases of HPB surgery and laparoscopic surgery. His publications are over 300 peer review articles and book chapters related to HPB surgery, liver transplantation, and laparoscopic surgery. He was awarded the Gold Medal of Video Olympics at The World Congress of Endoscopic Surgery 1996. He practices conventional HPB surgery and aggressive surgery as well. He holds numerous important positions in Japanese and international surgical societies. He was the President of the International Laparoscopic Liver Society from 2019 to 2021, now has become the Immediate Past President.